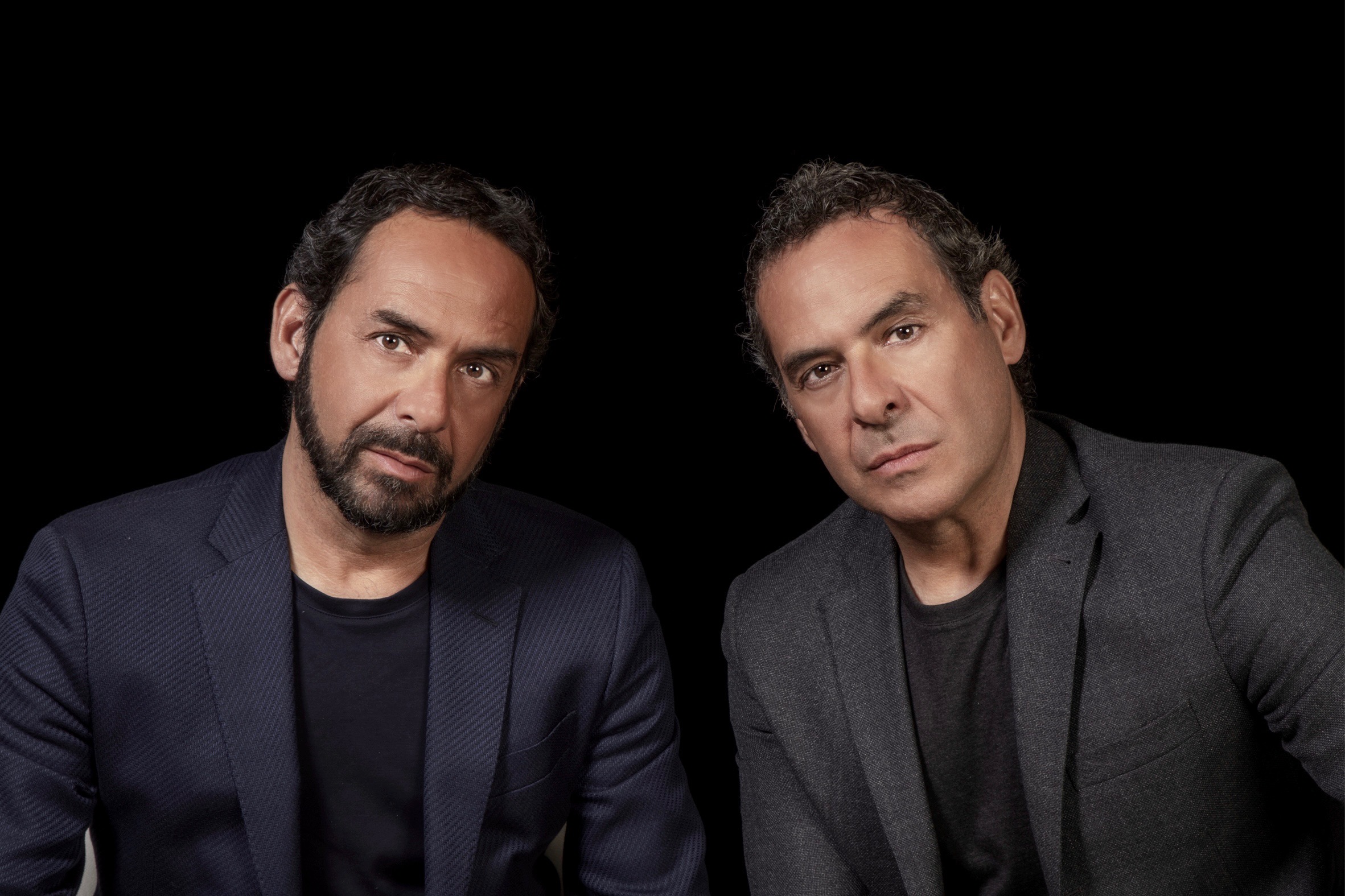 Giammetta Architects is a service company for integrated architectural design with headquarters in Rome. The brand was founded in 1995 by the twin architects Gianluigi and Marco Giammetta to create a structure able to deal with all themes relating to architecture, interior design and exhibit design.

They graduate in Architecture from ”La Sapienza” University in Rome in 1992.  Between 1992 and 1994 they work at the architectural firm of Massimiliano Fuksas.

They obtain a temporary appointment in 2003 at the School of Industrial Design and teach the “Allestimento2” course (both Lab and Theory) held at “La Sapienza” University.

Since 2006 they’ve been teaching the “Master in Lighting Design MLD” program at the DIAR Department of “La Sapienza” University, teaching a course on the relationship between light and communication as applied to commercial spaces.  In 2008 they are curators, together with six other architectural firms in Rome, at the “Uneternal City” stand presented at the 11th International Architecture Exhibition – Venice Biennale.

In 2009 they teach the “Master Hospitality Management” program at LUISS University in Rome, organizing a course on technical features and planning of Conference Centers.

In the year 2010 they teach at IED (Istituto Europeo di Design) in Rome.  They are in charge of teaching Architecture and Communications and Applied Events Planning.  Again in 2010, together with T’Studio, the Giammettas co-produce the Epicentro project, presented at the 12th International Architecture Exhibition in Venice.

They have been invited to present their work at important universities and numerous conferences on architecture.  Furthermore, they participated in several shows on dedicated TV channels (SKY, Alice, Interni di Autore, Work in Progress).

Their projects have been published worldwide in the most prominent architectural books and magazines, such as Domus, Interni, Abitare, Ottagono, Igloo, Novum, AD, Motta Editore, Link International, L’Archivolto, etc.

They have participated in numerous national and international architecture competitions and are currently working on the construction of various buildings, urban regeneration interventions and new shopping and sports centers in Italy and abroad.

Their design philosophy is based on the analysis of the relationship between architecture and communication, and has as its objective the creation of sensory spaces, capable of being experienced and touched. “… Architecture is in movement, the hypertrophy of the surfaces, of the interface, of the sensible, of the visible, of the tactile goes in this sense: it responds to the fragmentation of contemporary thought, which is instability, a play of transparencies, adaptation to real time, manipulation of the image and the sign….”